In June of 2008 I took a 23 day journey through Europe - visiting England, Scotland, Ireland and Holland. Finally, almost 7 months later, I've gone through all the images and have chosen the best for my website.

Below are some of the favorites from that trip, each image representing a place I visited. If you followed my blog, some of these will look familiar as I used them when I was traveling (when I had the ability to connect to the internet).

To see all the photos from my journey, check out my website at www.jacquelynnbuck.com/europe.html or click on the images below.

My next "bloggable" European excursion will be the Mediterranean this summer - check back for Greece, Spain, Italy and Croatia in August! 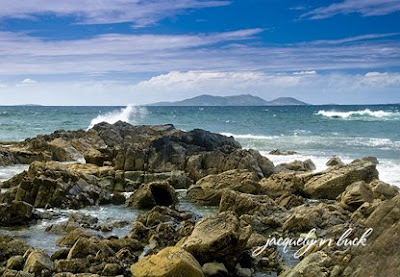 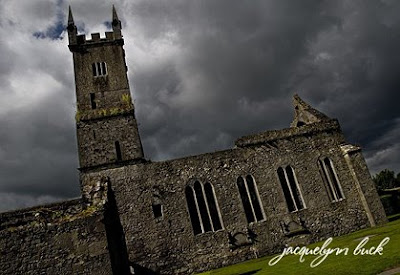 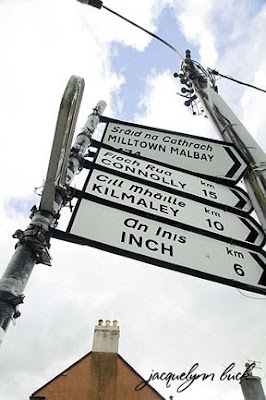 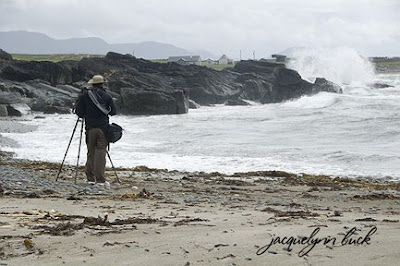 One of my favorite images from the 10 days in Ireland - this was one of the folks on the tour group with me. 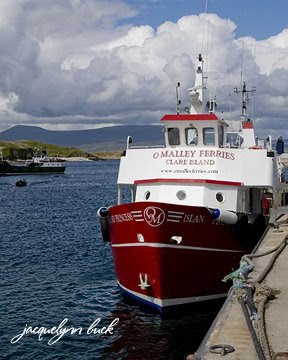 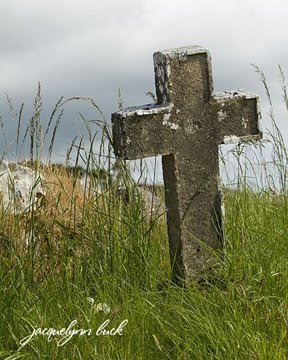 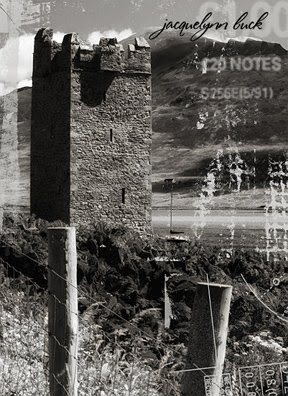 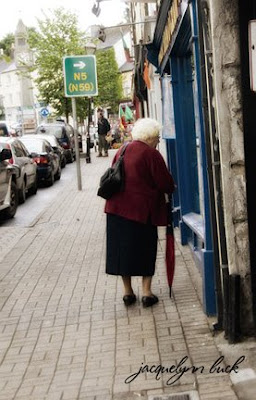 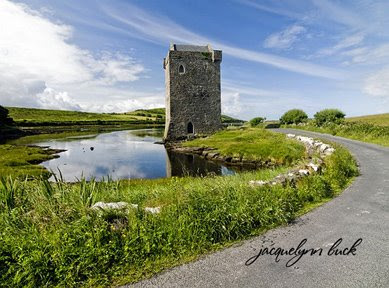 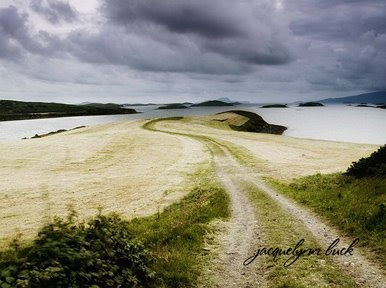 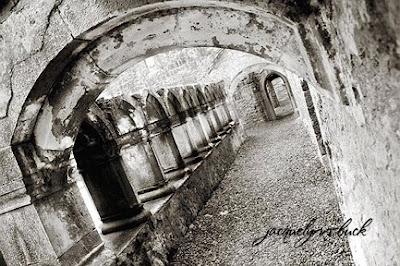 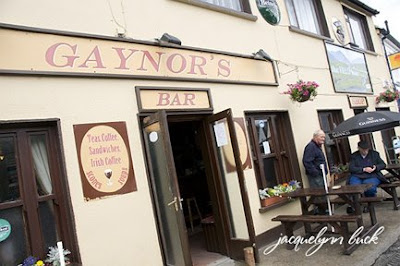 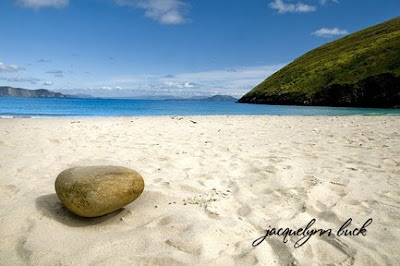 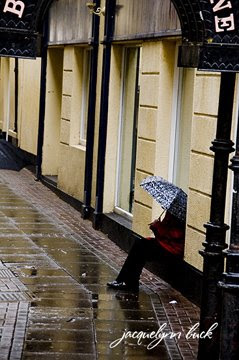 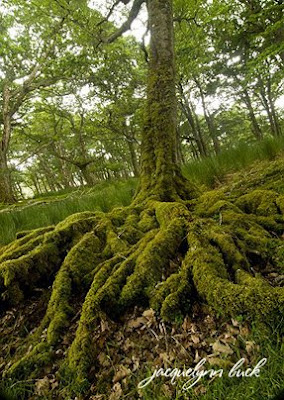 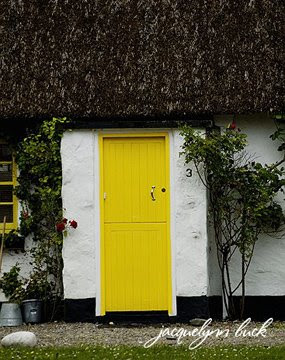 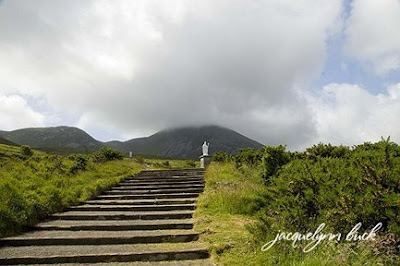 Beginning of the pilgrimage trail to Crogh Patrick, Western Ireland 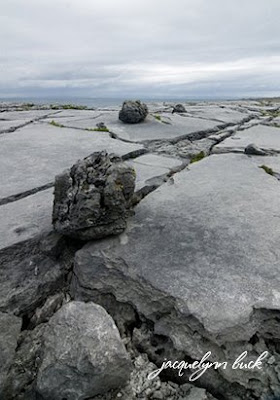 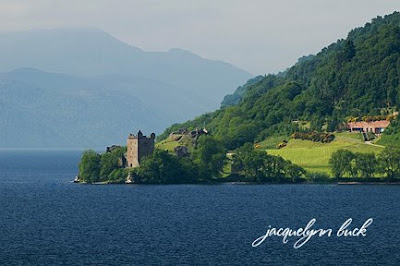 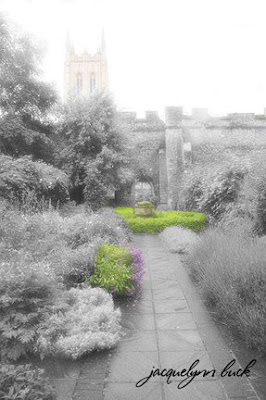 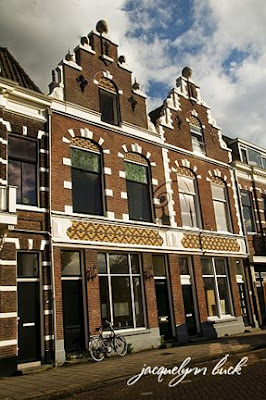 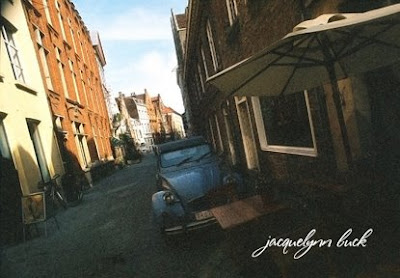 From my trip to Brugges, Belgium in 2005 (when I was still using film and my camera malfunctioned - I had about 25 good images from this entire trip where I shot, oh, maybe 25 rolls of film! But true story, one of the images I took has been one of my best selling ones, historically...pretty cool)
Email Post 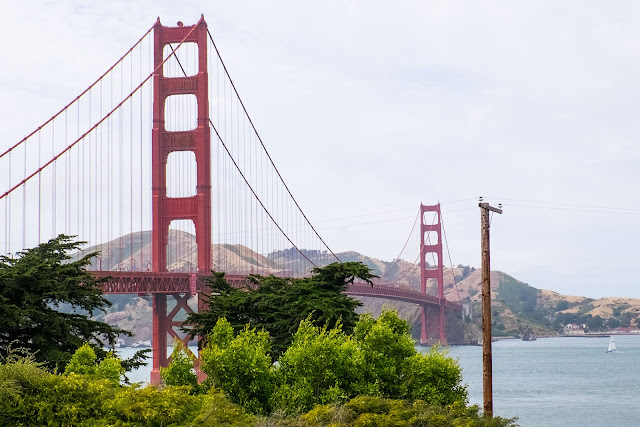 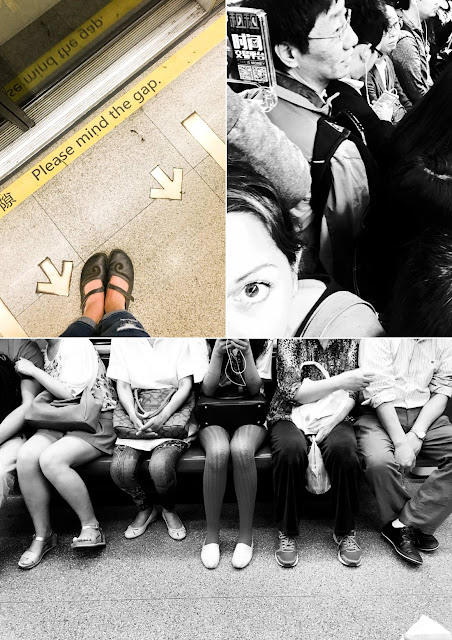